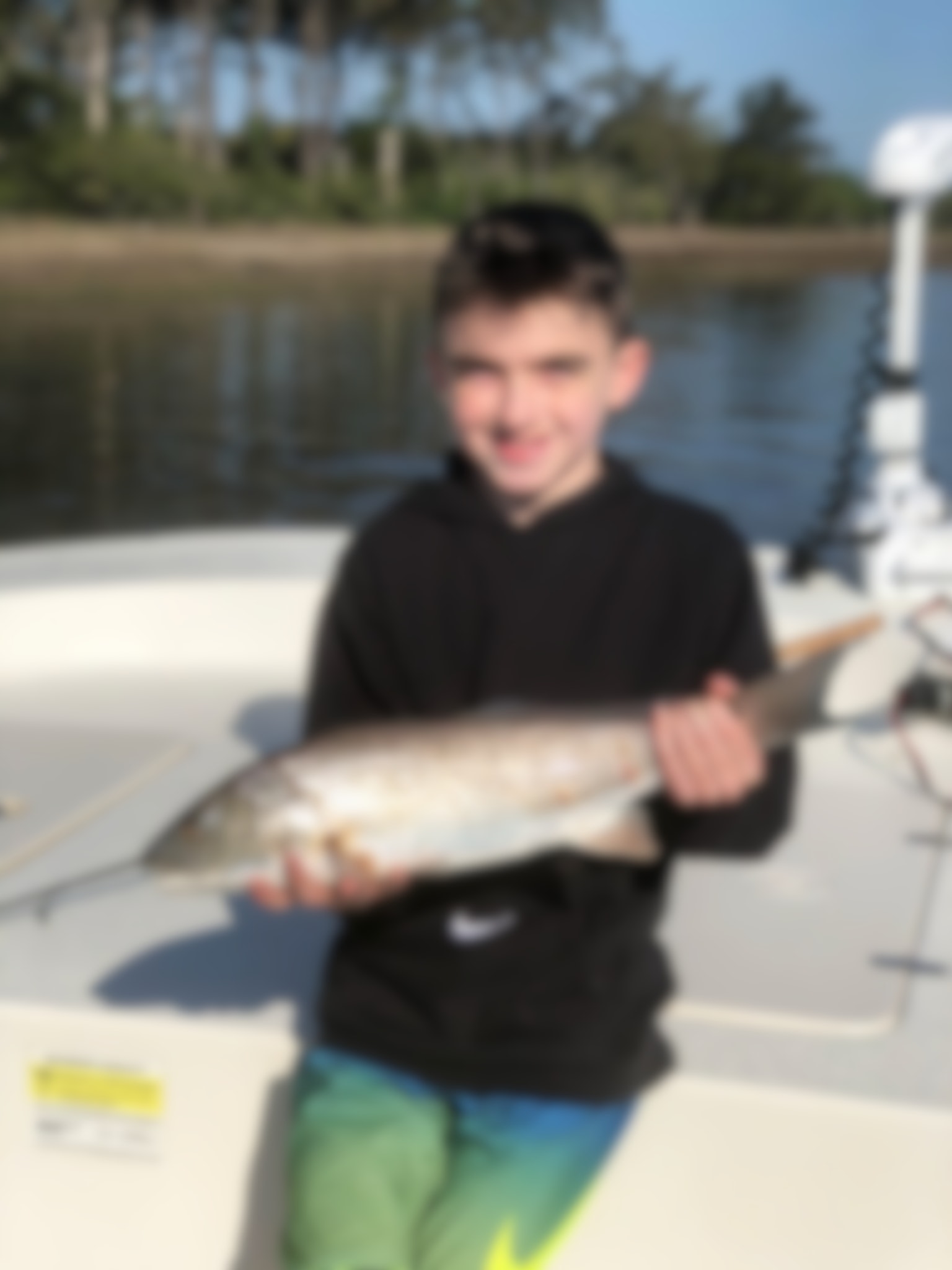 Inhabited by the Waccamaw Native American tribe long before, Pawley's Island was established as a town in 1938. Evidence of this tribe can be seen in the Shell Middens that are hidden in Midway and Pawleys Inlets. Mounds created by the debris of human activity consisting mostly of oyster shells in this area, Shell Middens are believed to be areas where aquatic resources were processed.

Fish were a main aquatic resource that drew people to Midway and Pawleys Inlets in times of the Waccamaw tribe, as well as today. The shallow water and marshes surrounding Pawleys Island make a perfect habitat for bait fish, allowing Redfish, Spotted Seatrout, and Flounder to thrive. While great fishing can be had in the inlets surrounding Pawleys Island, the shallow water is challenging for fishing boats holding more than two people.

While the South Carolina coast is known for its beautiful beaches and a low country lifestyle, Pawleys Island marsh fishing offers great angling opportunities. The shallow water and marshes surrounding Pawleys Island make a perfect habitat for bait fish, allowing Red Fish, Spotted Seatrout, and Flounder to thrive. In the Spring and Fall, surf fishing is a great option. During these times, mullet migrate along Pawleys Island and Litchfield Beach bringing large Red Fish with them. Fishing for Spotted Seatrout and Sharks is also effective during these times.